With no morning obligations, Lily and I set out for a run along the cloudy bay. Although this sounds relaxing, the run up Lombard Street was absolutely terrible (both because it was hard and because tourists were watching us sweat). Back at the apartment, we decided to set of for the California Academy of Science Museum. We walked through exhibits on rainforests, Snakes, Earthquakes, and “The Colors of Life”, which showcased the purposes behind camouflages and reflections. Fun fact of the trip: you can tell how big a salmon population was each year by looking at the amount of nitrogen in each tree ring. Beyond animal science, we experienced the building science behind CAS Museum. We took an elevator up to their living roof, which showcased six of San Francisco’s most resilient flower and grass species. The living roof also served as a natural thermal balancing system. The thick dirt layers help to keep the building hot in the winter, and the plants block the roof from attracting heat in the summer. 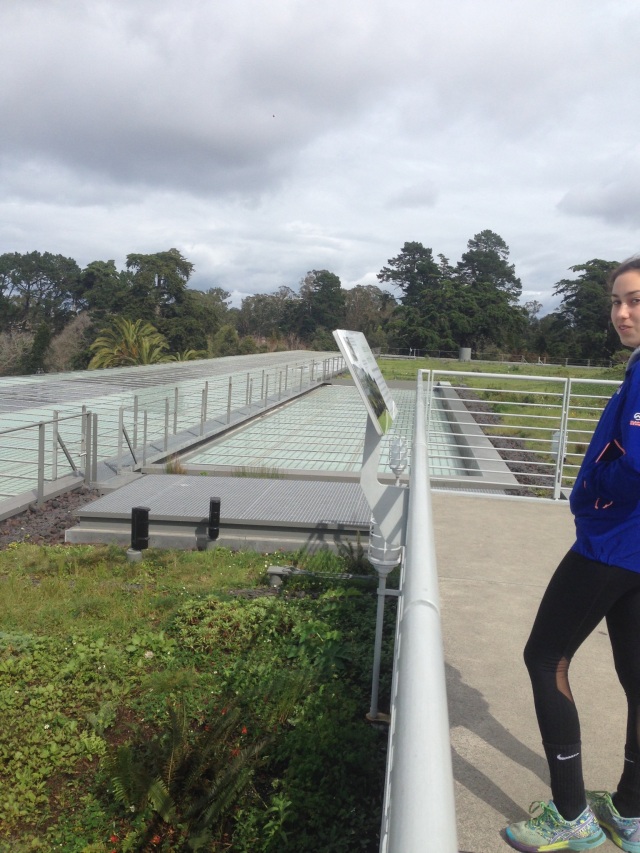 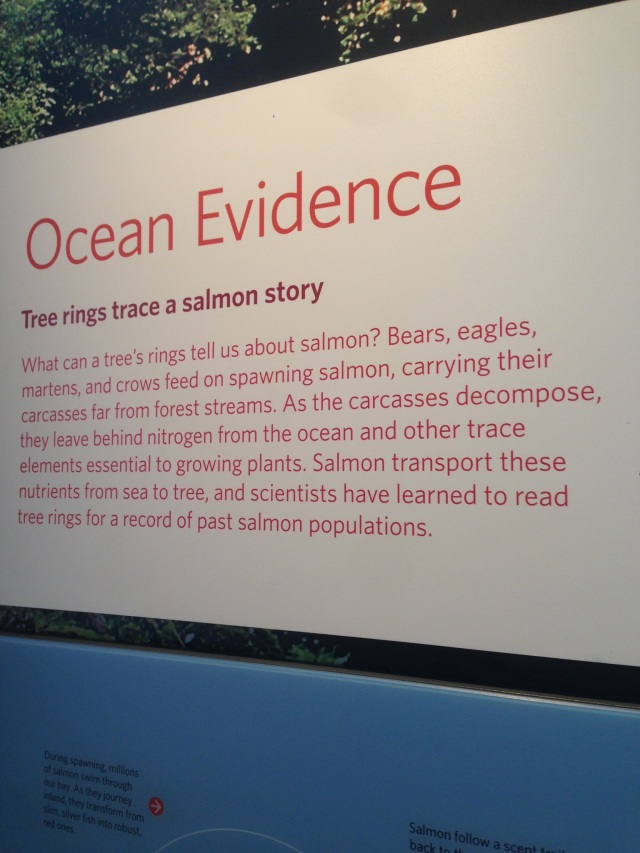 After CAS, we made our way to a casual coffee shop interview with Pete Kauhanen, who works with the SF Estuary Institute, where we’ll be visiting later in the week. He talked about his initiative, Green Plan-It, which maps areas by bio retention level. What interested me most, however, was not his work San Francisco, but in Australia. Pete lived with a semi-nomadic tribe that uses a method called “fire-stick farming” to clear land of harmful underbrush for hunting. It’s the older women of the tribe who have the responsibilities of fire starting and hunting, mostly for lizards. These small, controlled fires help prevent raging wildfires that would be prevalent if not for this strategy. In the past these tribes were pushed away, but recent initiatives by the Australian government have included the co-management of national land with indigenous tribes. This symbiotic relationship is not only much more respectful to the tribes, but also prevents wildfires and helps to maintain park safety and health. The controlled fires also encourage biodiversity by creating sub-environments within a giant area, which are differentiated by the levels of foliage growth after a burn. This example shows us how we can benefit socially, environmentally, and even economically (less recourses went to massive fire forces), when we work cohesively and respectfully with indigenous people. Pete, Lily, and I discussed possibilities for relationships like these with the National Park Service in the U.S, but failed to draw any conclusions on the potential. Pete said that the tribe he lived in is being featured on the first episode of Cook, a new show on Netflix that Lily and I are about to watch. Goodnight Blog!